Gosnell movie set to open in October 2018 in 100 theaters

Posted on September 6, 2018 By Terrell Clemmons 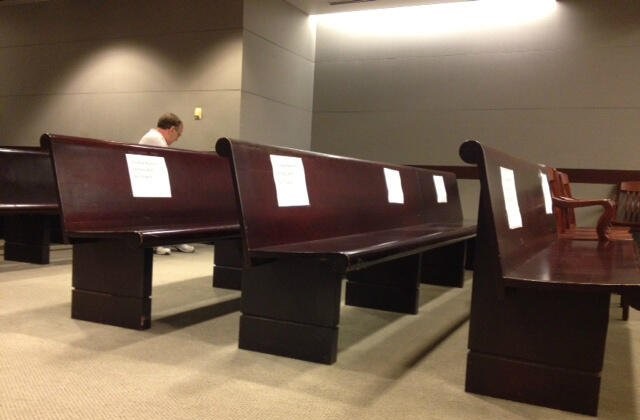 At the time of the Gosnell story, I remember that there was a nationwide, wall-to-wall media blackout. Every single mainstream media source was colluding with the others not to report on the story. It was impossible to get news for weeks, until finally the mainstream media’s pro-abortion, pro-infanticide bias became the story, and they had to start reporting on the trial.

For example, Life News reported that it took ABC News 56 days to begin covering the story, and they only did it because pro-lifers marched on their headquarters:

← How does Christianity differ from other religions on homosexuality?
Hidden in Plain Sight: Evidence for God and the Call of the Cosmos →