Say It, Evan Sayet! A Comic Gets Serious on The Modern Liberal 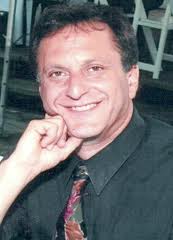 A Review of The KinderGarden of Eden: How the Modern Liberal Thinks, by Evan Sayet In March, 2007, Evan Sayet delivered a speech to the Heritage Foundation in Washington, D.C. called “How Modern Liberals Think.” It became a YouTube sensation. Andrew Breitbart called it “one of the five most important speeches ever given.” He started off his talk by saying, “I’ve got to imagine that just about every one of us in… Read More